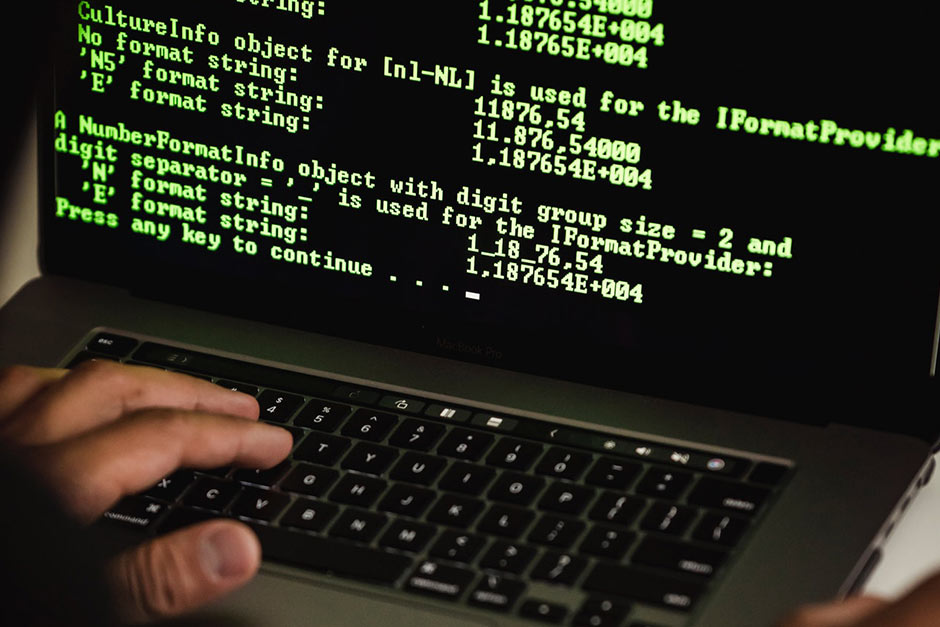 We recently discussed the hidden dangers that those who turn to the internet for romantic or sexual encounters may face. However, these same people face another serious danger: the risk that their private and personal information may be exposed by a hacker. If your data falls into the wrong person’s hands as the result of a data hack, your reputation, marriage, and/or career could all be on the line.

On July 20, 2015, a news story broke advising that popular adultery website, AshleyMadison.com, had been hacked. Representatives of the company confirmed that their website had been compromised and that some user data had been stolen.

The hackers threatened to release customer profiles, including customers’ sexual fantasies, real names, addresses, and credit card information. They also threatened to reveal documents and emails of the site’s employees. (In fact, they did subsequently release the personal information of one unlucky customer.) Ashley Madison representatives have contacted authorities in hopes of having the hackers arrested.

Websites like Ashley Madison are prime targets for hackers who may use the information about cheating spouses to blackmail them. Just months earlier, a similar website, Adult Friend Finder, was also hacked. The information obtained in that case reportedly included the dates of birth, usernames, passwords, email addresses, zip codes, sexual preferences, fetishes, and secrets of millions of its members.

Some spouses have been known to go online and create fake profiles in order to find out if their husband or wife will cheat on them. However, doing this can expose the innocent spouse to the same risks as other victims of data hacks, potentially harming their reputation in the process. A safer and more confidential way to check up on your spouse’s online activities would be to retain the services of a private investigator to catch them in the act.

The Consequences of a Data Leak

When a spouse is caught engaging in infidelity –online or off – his or her marriage might come to an end. Families may be divided and reputations tarnished.

If that isn’t bad enough, the cheating spouse could also become a victim of sextortion. This can occur when a cheater’s sexual partner threatens to reveal the nature of a relationship to the individual’s family or friends unless they comply with demands for money, nude photographs, or sexual favors. This leaves the cheater in a precarious position between the proverbial rock and a hard place: they will have to succumb to blackmail or risk being “outed” to their spouse.

In many instances, these predators get fixated on their victims. They begin engaging in cyber-stalking and/or real-world stalking, usually in an attempt to force the relationship to continue, or to punish the victim for ending it. They often threaten violence or exposure of the affair to a victim’s family, friends, and workplace. In some cases, they carry out their threats.

By and large, the internet is the new playground of the socially inept, stalkers, predators, and killers. There is very little oversight – and even less recourse – when trying to catch them (especially to catch them before they do harm to a victim). An experienced private investigator can be a great asset during such a sensitive and vulnerable time.

How to Protect Yourself from Hidden Dangers Online

Some companies do not handle sensitive online data appropriately. Even businesses that do their utmost to keep your private and personal data safe –using the latest and greatest security features available – can fall victim to a hacker’s relentless attacks. The only SURE way to guarantee your personal information will remain private is to never share it online in the first place. Of course, that’s not necessarily practical advice nowadays.

Linked Investigations at Your Service

If you are a victim of sextortion or stalking as a result of your online interactions, the expert investigators at Linked Investigations can help. Some of the strategies we have used to help clients who have been victimized in this manner include :

In many cases, interviewing neighbors, relatives, and other victims has served us in efforts to expose convicted rapists, child molesters and other sex offenders, and murderers, among others. In most instances, our clients were stunned to learn what they did not know about a subject.

Contact us online or by phone at 877-464-5374, to schedule your free, no-obligation consultation.

Category:
In the News
Tagged as:
Cheating Spouse, Hackers, Surveillance
« There Is No More PrivacyPrev
Steps to Catch a Cheating Spouse »Next
Get a Free Consultation