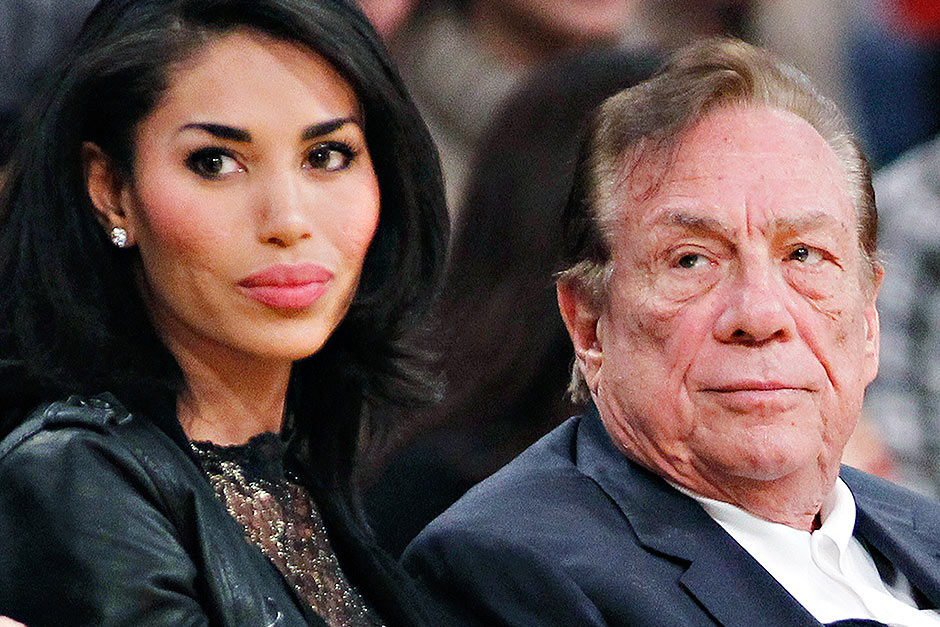 If you have been paying attention to the news recently, you have probably heard about Donald Sterling, the disgraced owner of the Los Angeles Clippers NBA team that was recorded making racist statements to his personal assistant, V. Stiviano. On April 29, NBA commissioner Adam Silver announced that Sterling would be banned from the NBA for life and that efforts would be made to force Sterling to sell the Clippers.

Since the NBA's ban, lawyers have been involved on all sides of the case. The ruling has resulted in a legal struggle between Sterling and his wife, Rochelle ?Shelly? Sterling. Shelly Sterling is attempting to sell the team and has already reached a tentative agreement to sell the Clippers for $2 billion to former Microsoft CEO Steve Ballmer. Examining Sterling's case and the way that it has unfolded thus far will help you understand why hiring a private investigator can be so critical for all types of lawyers.

Private Investigations On Both Sides Of The Sterling Case

Shelly Sterling is attempting to gain control of the Clippers by proving that Donald Sterling is mentally unable to own the team. She hired psychologists to analyze his mental state; according to the New York Post, the two doctors that examined him determined that he suffered from ?cognitive impairment.? Under the terms of the Sterling family trust, this condition would give Shelly legal grounds to take control of and sell the Los Angeles Clippers.

Donald Sterling is fighting back by digging up dirt on other NBA teams and trying to find examples of racist behavior from the NBA's other owners. ESPN reported on June 13 that Donald Sterling will attempt to prove that the NBA is being hypocritical for banning him because of past instances of sexism, racism, and misconduct on the part of other owners.

The Takeaway: How Private Investigators Help You Like They Helped Donald And Shelly Sterling

The Los Angeles Clippers are a multi-billion dollar asset. Private investigative services could swing the control of this asset and the future of an entire sports franchise. Just like Donald and Shelly Sterling did, you should hire a private investigator to give you an edge in your legal battles and help you prove your case in the courtroom.

Do you have a legal proceeding coming up? Take advantage of a Free Consultation with a Los Angeles and Orange County Private Investigator. You'd be amazed at how private investigative services can uncover documentation and evidence to help strengthen your case. Contact Linked Investigations at (714) 432-9911. We look forward to being of assistance.

Category:
PI BLOG
Tagged as:
« Corporate Investigator Uncovers Fraud. What are Your Employees Up To?Prev
The Best Way to Find Someone is Through Private Investigative Services »Next
Get a Free Consultation