Insurance Fraud: Scammers & Fraudulent Claims Are a Burden On Society 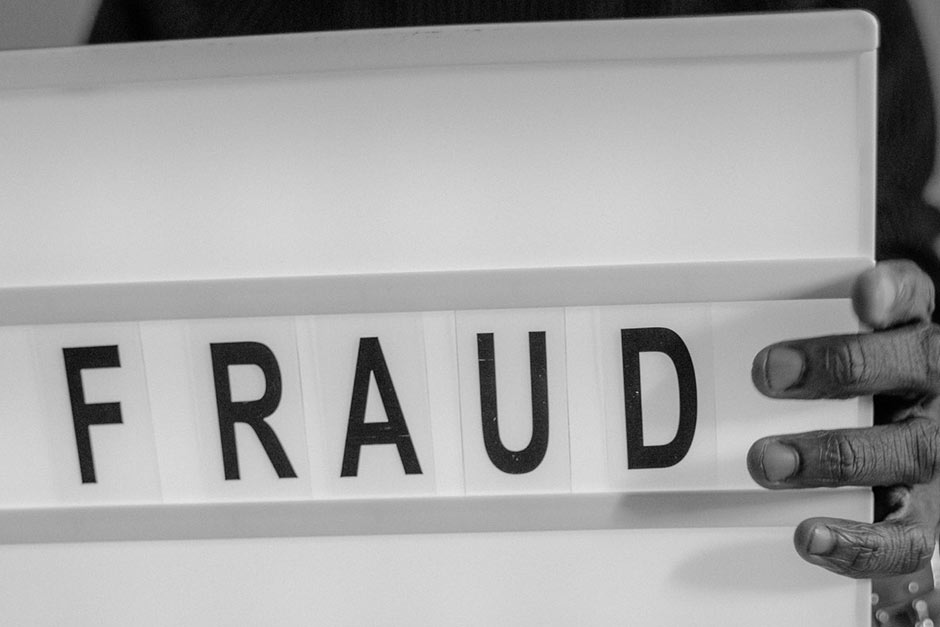 Many different individuals and/or entities can be involved when an insurance claim needs to be filed. Auto insurance claims might require an insurance company to pay for damage to a vehicle, while medical or workers? compensation claims are filed when a person gets injured on the job.

Although insurance claims can be extremely helpful when filed legitimately, there are unethical lawbreakers that attempt to file false claims to get easy money. Not only do these claims cause problems for their victims, they also lead to an increase in premiums for other customers of the insurance company.

Unfortunately, statistics show that the insurance fraud problem is getting worse. Fox Business reported in May of last year that the number of questionable insurance claims that are suspected to be fraudulent, sometimes known as QCs, went up from 9% between 2010 and 2011 to 16% between 2011 and 2012.

Linked Investigations has worked for both insurance customers and insurance companies to help sniff out false insurance claims and prevent the crooks that file them from getting away with these crimes.

Insurance Fraud Investigator: Do You Need One?

Private investigators often work hand in hand with insurance companies, lawyers, and individuals involved in an insurance claim. If fraud is suspected, an insurance fraud private investigator will usually begin their work by gathering as much information as possible about the claim and the people involved. This might include running a complete background check on the suspected perpetrator to see what their criminal record is like. Quite often, those that commit insurance fraud have a record of other crimes in the past.

Some of the other ways that private investigators work on insurance cases include :

A skilled insurance fraud investigator can be the difference between an insurance company paying out thousands of dollars unnecessarily and an insurance scammer getting caught and punished for their crimes.

If you are part of an insurance company that suspects a customer of committing fraud, your business has been plagued by workman's comp claims or you are an individual that has been the target of an insurance fraud, hiring a private investigator will help. Private investigators are even able to help clients uncover fraud on the part of insurance companies that operate unethically to cheat their customers out of money they deserve.

If you need help with an insurance fraud case, reach out to an experienced, capable private investigator to help you uncover the truth. Contact us online, by phone at 714-432-9911 or via email: info@linkedinvestigations.com