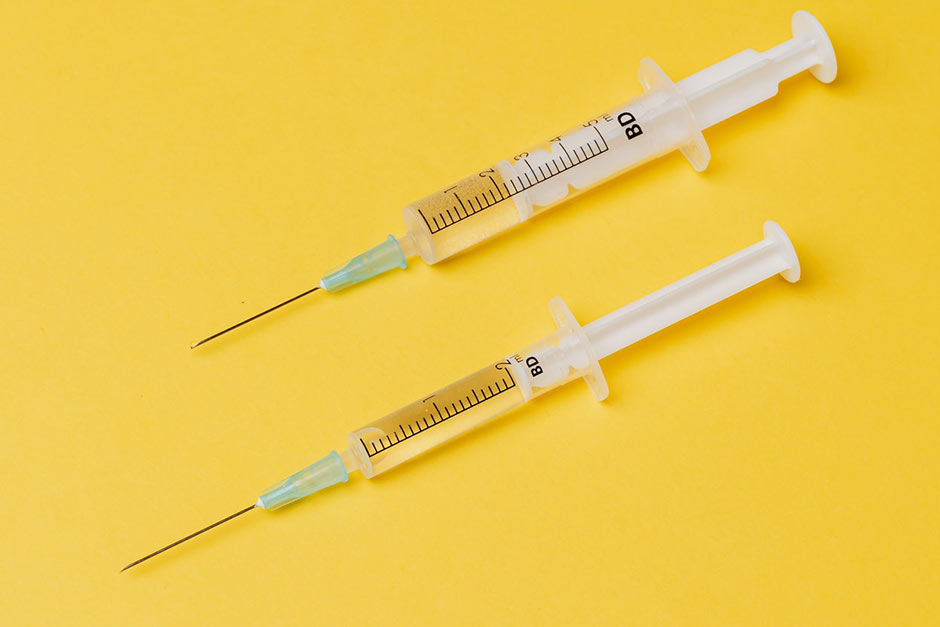 Going through a divorce is always a trying time. No matter how long you have been married or what the circumstances of your divorce are, it takes some serious emotional strength and support from loved ones to get through a separation.

The problems with divorce are exacerbated for celebrities. Although we might envy their wealth and fame, few people are jealous of celebrities when it comes to divorcing. Famous people have to deal with the same problems as others during divorce, with one key difference: they do so on a public stage.

We saw yet another example of a high-profile celebrity ending their marriage earlier this year, when Texas Rangers outfielder Josh Hamilton filed for divorce from his wife Katie.

Katie says she was totally blindsided by the filing and has been nothing but supportive of her husband, but given Josh Hamilton's history, it might not be as big of a surprise as she believes.

Hamilton played for the Los Angeles Angels between 2013 and 2014 but was traded back to the Texas Rangers, the team where he enjoyed the most success, earlier this year.

A decade ago, however, Hamilton was in a dark place. The first pick in the 1999 MLB draft and considered a top prospect out of high school, Hamilton soon fell into drugs and alcohol. According to The Los Angeles Times, Hamilton once pawned his wife's wedding ring to buy cocaine and spent $100,000 on crack in a period of a month and a half. Though he was drafted in 1999, Hamilton didn't make his major league debut until 2007, hampered by failed drug tests and unreliable attendance at team events.

Nowadays, Hamilton is doing better. He has mostly been clean, but he has relapsed: once in 2009 and again earlier this year. Sadly, it appears that the most recent relapse played a role in Hamilton's decision to get a divorce.

Although it is tough to tell exactly what caused the Hamiltons to split, most people in the media tie it closely to Josh Hamilton's recent relapse.

Situations like these happen often to both celebrities and average people. Spouses with the best of intentions, who want to love their partners and treat them right, simply cannot do so because of a crippling addiction to drugs and/or alcohol. While it cannot be said for sure that his struggles with addiction led to Josh Hamilton's divorce, chances are good that it was at least a minor factor in his decision to file.

What Should You Do if You Suspect Your Husband or Wife Has a Drug Addiction?

One of the smartest decisions you can make is to hire a private investigator in southern California. A dependable PI can help you learn about the extent of your spouse's addiction issues in several ways:

Don't let addiction ruin your marriage, as it might have done for Josh Hamilton. Call on a quality private investigator to help you find out about marital issues and decide whether you want to work through them or move forward with a divorce.

Category:
In the News
Tagged as:
addiction, Surveillance
« Keeping Tabs: People are Spying on Their Partners, But Should They?Prev
Child Neglect Update: Another Toddler Left In A Car »Next
Get a Free Consultation 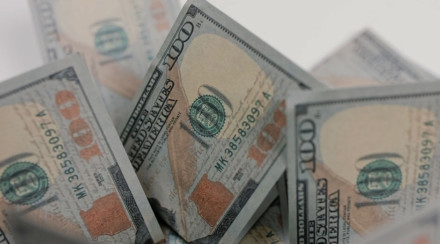