Serial, Unsolved Murders, and the Case of Adnan Syed 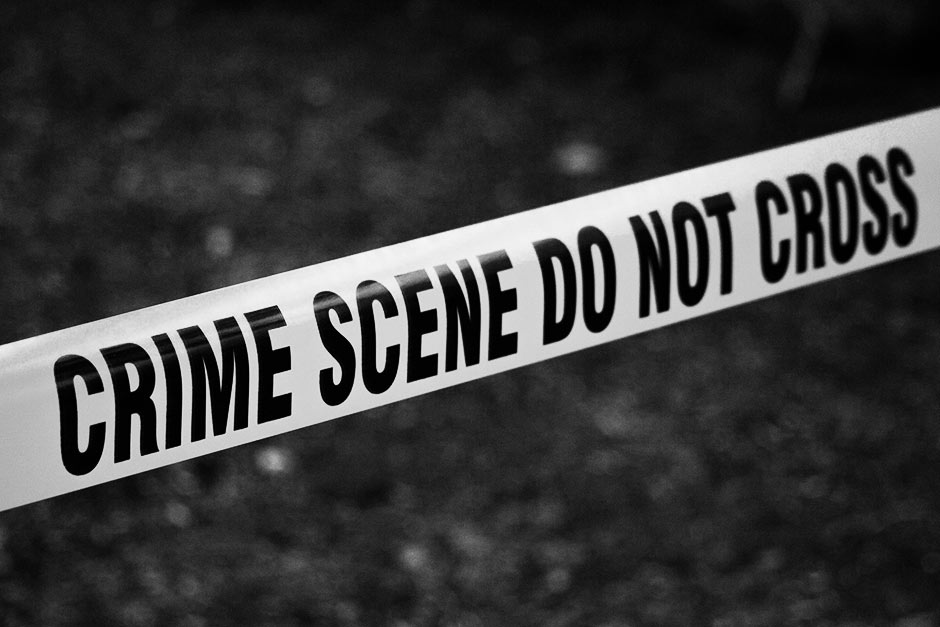 Murders go unsolved all the time in the United States. In fact, the FBI estimates that across the nation, almost 40% of all murders go unsolved. The sad truth is, people all over the country are murdered without anyone ever finding out what really happened. Linked Investigations can tackle unsolved murders.

So why is the 1999 murder of Baltimore teenager Hae Min Lee different? To most people, it stands out because NPR decided to create a podcast about it.

Serial is the extraordinarily popular podcast from NPR, created as a spinoff of This American Life. The first season of the show revolves around the story of Hae Min Lee and her ex-boyfriend, Adnan Syed. Lee went missing on the afternoon of January 13, 1999. Almost a month later, her body was found in Leakin Park, a notorious spot for hiding dead bodies in the rough west Baltimore area.

The primary witness for the prosecution in the case, Jay Wilds, was a classmate of both Syed and Lee. Wilds testified that Syed showed him Lee’s body and coerced him into helping Syed bury her. Syed claims that he had nothing to do with the murder, and there is witness testimony that places Syed at a nearby library during the time when the murder allegedly took place. Despite the many inconsistencies in the state’s case, in February of 2000 Syed was convicted of her murder and sentenced to life in prison.

Serial explores the facts of the case in an attempt to discover what really happened on that January day over fifteen years ago. Private investigative services played a key role during the show’s run, when host Sarah Koenig attempted to gather the evidence necessary to create a compelling and revealing narrative of Syed’s case.

The Serial Investigation: How Private Investigators Worked on the Case

There is little doubt that without the help of skilled private investigators, the final version of Serial that has captured much of the country’s collective attention would not have been possible.

In fact, investigators working for the staff of Serial provided some of the same kinds of services that an Orange County private investigator would offer to their clients, including:

Despite an exhaustive investigation by several expert journalists, Lee’s murder, like so many others, remains unsolved. On February 6, 2015, Adnan Syed was granted a hearing by the Maryland Court of Appeals, which will listen to arguments that Syed’s lawyer, Cristina Gutierrez, provided ineffective counsel during his original trial.

Though it’s tough to tell what will become of Adnan Syed, there are plenty of murder cases that will only receive a small fraction of the attention that his case got. Whether you are a friend or family member of someone who you believe has been wrongfully accused of a crime, or you simply need to get more information about someone, a private investigator can help clear up the details about what really happened, just like Serial’s reporters attempted to do with Hae Min Lee’s murder.

Category:
In the News
Tagged as:
Background Investigations, Find Someone, Solve Crimes
« Who are you going out with this Valentine's Day?Prev
The California P.I. Hacking Scandal: Why You Need the Right Private Investigator. »Next
Get a Free Consultation 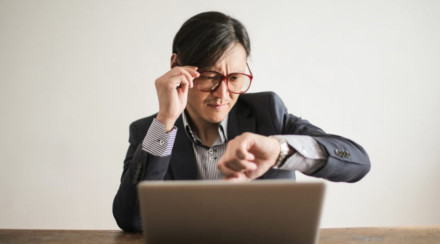 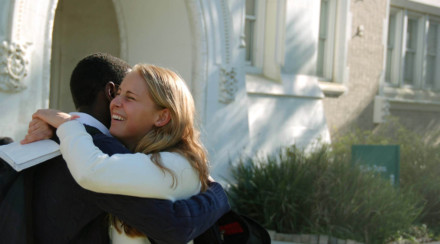 Lost Touch? A Private Investigator Can Help You Reconnect. 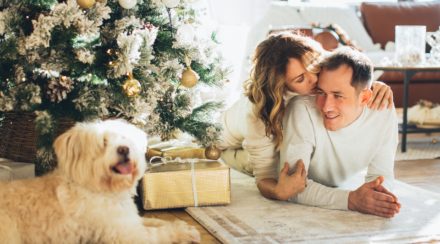 Missing Loved Ones at Christmas 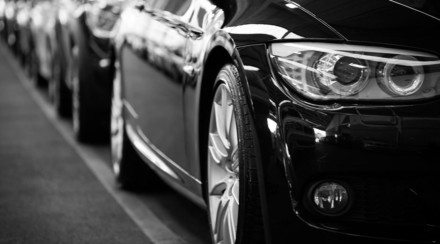 Stolen Cars in California: How to Protect Yourself