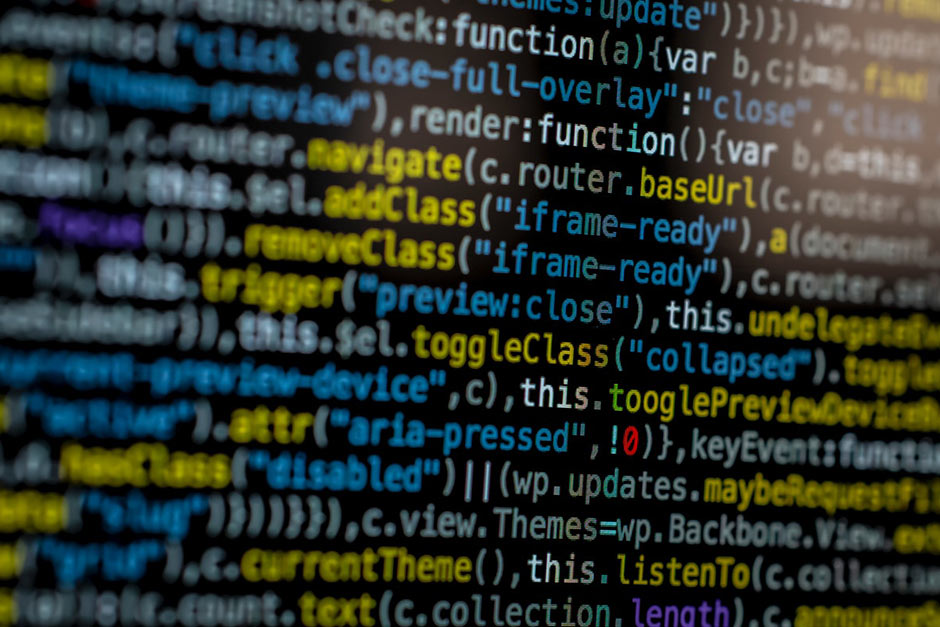 Due to rapid advancements in technology, people are now living longer, being more efficient, and connecting even when they are thousands of miles apart. However, with every positive aspect of technological advancements, there is a corresponding negative: Technology has now eliminated all attempts at privacy. There is simply no more privacy!

If you are cheating on your spouse – or thinking about it - you might want to watch yourself. It’s very likely that you will be exposed. Phone data can be stored and reviewed that shows where your cell phone has been located on any given day or time. In fact, California family law cases exist where spousal support was terminated when an ex was found living with another person, and it was proven through such cell phone data.

A cheating spouse can also be found out when a covert GPS tracking device is installed on their vehicle, which enables their spouse to electronically monitor their movement. Surveillance cameras can easily record spouses’ paramours, too. Lawyers and parties can ask to subpoena such tapes to help bolster their cases.

Old-fashioned sleuthing through credit cards and financial records is amplified by modern advances, such as mobile and online alerts, as well as the easy ability to track the date, time, location, and price of transactions.

Cell phones easily record audio information, make video recordings, and take pictures instantaneously. As one unlucky woman learned, even onlookers may expose your cheating ways and report them to your spouse.

Apps currently exist that activate video functions on a phone without the touch of a button. Likewise, computers and laptops can be tapped into and used for their camera function.

No One Is Safe

Even the federal government is vulnerable, as was apparent when its Office of Personnel Management was hacked, exposing the personal information of more than 18 million federal employees and applicants. Worse yet, sensitive national security data may have been compromised. Government officials say that China is behind the attack.

Conglomerates like Sony have also been powerless to stop data breaches, as evidenced by the well-publicized data hack that occurred at the end of 2014. The scandal resulted in the release of embarrassing emails from Sony executives who expressed their real feelings toward popular celebrities. Intellectual property was also believed to have been stolen. Despite its margin in the market, this attack allegedly came from the impoverished tiny nation of North Korea and purportedly occurred on American soil.

Beyond embarrassment, security breaches can cost lives. Chrysler recently recalled 1.4 million vehicles after it was discovered that Jeep Grand Cherokee and Cherokee SUVs could be hijacked (via the Internet), allowing the hacker to control dashboard functions, the brakes, and steering. On the heels of that news came word that Tesla just released a software update to address security flaws discovered in its Model S sedan.

If you think you are being followed, or that your information is being hacked, don’t brush off your feelings as paranoia. Instead, trust your instincts! In today’s fast-paced world, there are countless ways that you could be followed or have your information stolen and later used against you. While the only real way to stay 100 percent safe is to never reveal any information about yourself, this is often not realistic.

Linked Investigations offers comprehensive surveillance services and counter-surveillance services to determine whether you are being followed. If your vehicle has a GPS tracking device that was placed on it, we can locate it and remove it. If you have a new person in your life and don’t know whether you can trust him or her, we offer thorough background checks, too. Contact us today, online or by phone at (877) 464-5374, for a free, no-obligation consultation.