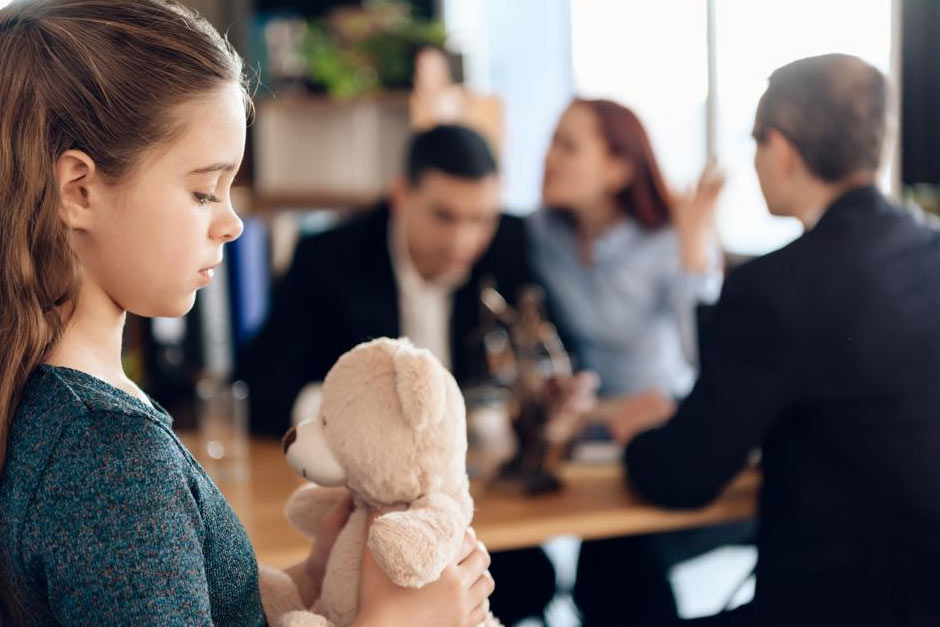 In 2012, Grammy-winning pop singer Usher won full custody of his sons after a protracted custody dispute with his ex-wife, Tameka Raymond. While in the care of an aunt, five-year-old Usher V got stuck in the pool drain and nearly drowned. Usher's ex-wife filed for an emergency hearing for her custody modification petition. Citing the pool accident, she alleged that her children were not properly cared for and were in danger. Her attempt to regain custody was not successful. The judge ruled in Usher's favor.

If You Can't Prove It, It Didn't Happen; A Child Custody Private Investigator Can Help

In California, parents can seek custody modification if the safety, health, or well-being of the children merit such a change. While one isolated incident may not be enough to have a judge rule in your favor, a child custody private investigator can use surveillance services and background checks to prove your child's well-being is in jeopardy.

In the case between Usher and his ex-wife, the pool incident was deemed an accident, an isolated incident, so the judge ruled in his favor. In an interview, Raymond's lawyer said that the pool incident was not the sole reason for the emergency custody hearing, but served to illustrate one of many concerns that her client had regarding her boys' care and supervision. However, as the Usher decision demonstrates, just telling the court about concerns with care, worries regarding patterns of behavior, or even specific incidents isn't how to win child custody.

Strategic allegations have become a common dirty tactic in highly contested custody disputes. Now the trend in these sorts of situations is if you can't prove it, it didn't happen, which is why many turn to a licensed child custody private investigator. An investigator specializing in family law cases can find out if children are being left home unsupervised, if the new people in an ex-spouse's life ? and around the children ? have criminal records, or if assets are hidden to avoid child support. If something is going on, walking into court empty-handed isn't how to win child custody.

If you're worried about how to win child custody or concerned about the safety and well-being of your children under your current custody arrangement, California licensed Private Investigator and owner of Linked Investigations, Mike Garroutte, can help. You can dial 877-464-5374 to talk to an experienced family law investigator about your case.

Category:
PI BLOG
Tagged as:
« Private Investigative Services Aren't Just For the Rich and Famous!Prev
Serve Papers »Next
Get a Free Consultation