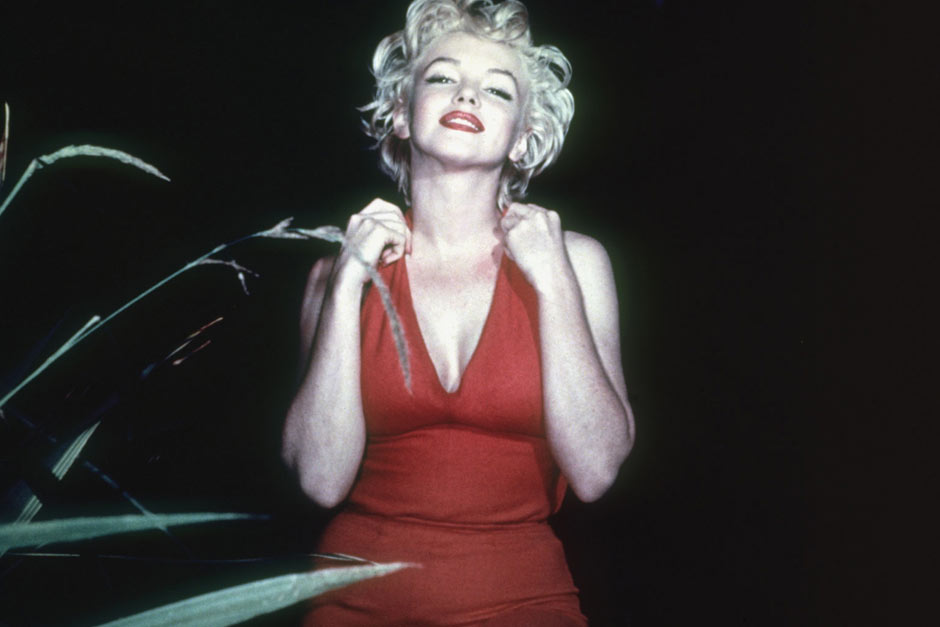 Daughter of a deceased, famous Private Investigator in Los Angeles, Fred Otash, has finally released some of the notes, recordings, and diary entries regarding the life and death of Hollywood megastar, Marilyn Monroe. Otash's extensive electronic eavesdropping, some of which was done at Monroe's request, led to shocking revelations. Only time will tell if these records will shed further light on a never forgotten story.

What is the true story behind Marilyn Monroe's death? Some might say it's an old story that should be put to rest, but it's almost as if it is a constant prickle on the American conscience. Did Marilyn Monroe truly die alone inside her home? History says yes, but a Private Investigator in Los Angeles, Fred Otash may have actually captured her death in an audio recording that could reveal more details surrounding a celebrity death that has fascinated the public for decades.

Otash passed away in 1992 but his daughter, Colleen, is sharing some of his career notes, which include juicy information regarding Monroe's relationship with President John F. Kennedy and his brother, Bobby. Her motive is to keep him from being demonized by the public via television, movies and books when, in fact, he was simply doing his job. The Kennedy family has always harshly criticized Otash, saying his claims were untrue or had no business being aired in the public arena.

In interviews, Otash stated that just hours before Monroe passed away, she was involved in a loud argument with the Kennedy family. He claims they were trying to calm her down because she was screaming. The diary stated that Monroe was in the bedroom with Bobby, who tried to muffle her screams with a pillow so neighbors would not be able to hear Monroe's screams. Otash also wrote in his diary and notes that Monroe was upset because the brothers were passing her around and using her "like a piece of meat".

Otash famously spied on Kennedy and Monroe during their romance on the early 1960s. This was a known fact, however this new information about the hours of Monroe's death have only recently surfaced. The first round of information was published by the Hollywood Reporter.

Interestingly, Los Angeles detective Otash claims that Monroe hired him to use electronic surveillance devices to record her phone conversations. Additionally, his notes state the Monroe and JFK sex tapes were coincidentally recorded when he was monitoring actor Peter Lawford's home, on behalf of Richard Nixon and Howard Hughes to monitor the democratic party. He claimed Monroe was not even a part of the original plan to be recorded.

In 1992, Otash told Vanity Fair he would have taken the secrets to his death, but he was tired of the denial. His personal and professional notes were kept hidden until this year when they were released by his daughter and her business partner.

After all of these years, the truth that a Los Angeles private investigator might have caught Marilyn Monroe's death on tape is taking the world by storm. The sad fact is that even with his recordings and notes, we may never know the whole truth. Otash's notes are the only evidence to his claims. The recorded tapes were removed from Lawford's home and have mysteriously disappeared into thin air.

Need to hire a Private Investigator Los Angeles? Mike Garroutte, owner of Linked Investigations, is a licensed Los Angeles Detective who can provide a wide range of competetively priced investigative services. Please contact us for a free consultation.