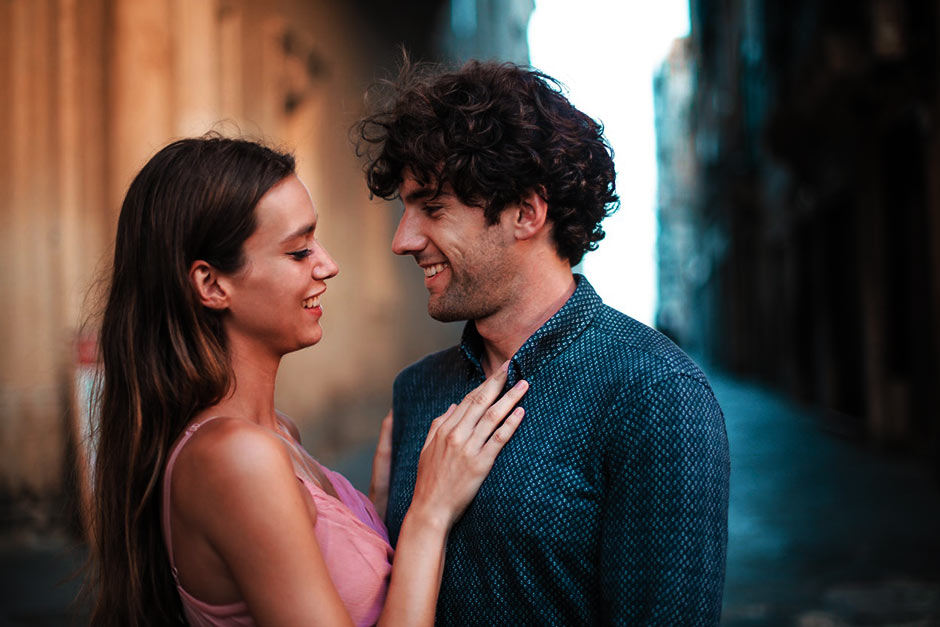 Most people who find out they are being cheated on don't take this news well. They often shut down or become extremely emotional, sometimes letting the news impact other parts of their life. It can take a while to truly recover from the pain of learning that someone you trusted on a very intimate level was unfaithful.

Then there are the people who really don't take this news well. They are the Lorena Bobbitts of the world, the people who let their anger and hurt drive them to impulsive actions. A news story recently reported by KUSA in Arvada, Colorado could be yet another example of someone overreacting to finding out that their significant other was cheating on them.

An Explosion in Arvada: How a Cheating Wife Caused Arson

At around 1:30 AM on Tuesday, March 10, firefighters responded to a report of an explosion near a house on Nelson Street. When they arrived, they found the house engulfed in flames, and a message scrawled several times on different parts of the building in thick black ink: "My wife is a cheater."

This story is still extremely new, so details are scant. No one was hurt by the fire, but the house was damaged extremely badly, to the extent that firefighters were unable to enter the building as a result of an unstable floor. Debris was found all the way into the middle of the street, implying that the perpetrator created a powerful explosion. Arvada police currently have a suspect in custody and are expected to release more information about the case soon.

While these kinds of situations aren't common, they do happen from time to time. Most people who react in such an extreme way do so in part because of the way that they discover infidelity, often walking in on their partner in the act. This is a particularly hard way to find out that your lover is unfaithful.

What can be done to prevent scorned lovers from reacting this negatively? Hiring a private investigator in southern California is often the answer for people who suspect their spouse of cheating but aren't sure what to do about it.

How a Private Investigator Can Help Deal with Cheating Spouses

There are several reasons to hire a private investigator if you or someone close to you suspects that they are being cheated on, including:

It's always difficult to hear that someone you care about is being unfaithful. Anger and sadness are reasonable emotions, but reacting with violence and destruction like this Arvada man allegedly did is never the right answer.

Instead, you should call upon a quality private investigator to help you learn the news for yourself in a more subtle way. A good PI will help you understand for certain whether or not your partner is being unfaithful, so that you can make a rational decision about what your next steps are.