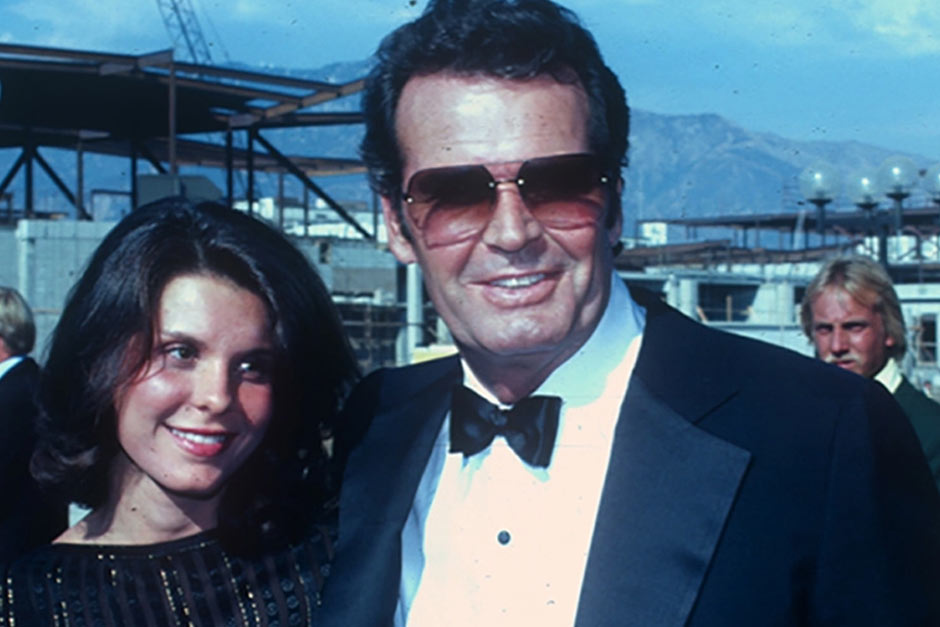 James Garner passed away at his Brentwood area home last night, Saturday, July 19, 2014. Mr. Garner was a fine actor, playing many charactors over the years. He played a part in gaining an interest in our profession from one of his many roles. James Garner Rockford Files.

Garner brought out the light side of private investigating as Jim Rockford in the Rockford Files. His cool wit and personality also showed in his early characters like Maverick. He will be missed.

"In the 1970s, Roy Huggins had an idea to remake Maverick, but this time as a modern-day private detective. Huggins worked with co-creator Stephen J. Cannell, and the pair selected Garner to attempt to rekindle the success of Maverick, eventually recycling many of the plots from the original series, according to both Huggins' and Cannell's Archive of American Television interviews. Starting with the 1974 season, Garner appeared as private investigator Jim Rockford in The Rockford Files. He appeared for six seasons, for which he received an Emmy Award for Best Actor in 1977. In the 2016 book titled TV (The Book), film and television critic Matt Zoller Seitz stated that the series gave Garner 'the role he was put on earth to play.'

"Garner had previously appeared with Rockford Files co-star Hartley in a lengthy series of extremely popular Polaroid Camera commercials. After six seasons, The Rockford Files was cancelled in 1980. Although low ratings were primarily to blame, the physical toll on Garner was also an issue. Appearing in nearly every scene of the series, doing many of his own stunts—including one that injured his back—was wearing him out. A knee injury from his National Guard days worsened in the wake of the continuous jumping and rolling, and he was hospitalized with a bleeding ulcer in 1979. When Garner's physician ordered him to take a break from the grind, the studio cancelled The Rockford Files.

"Margolin said of his longtime colleague that despite Garner's health problems in the later years of The Rockford Files, he would often work long shifts, unusual for a starring actor, staying to do off-camera lines with other actors, doing his own stunts despite his knee problems. When Garner later made The Rockford Files television movies, he said that 22 people (with the exception of series co-star Beery, who died late in 1994) came out of retirement to participate."

May Mr. Garner rest in Peace.

Category:
PI BLOG
Tagged as:
« The Nightmare Nanny: Why You Should Screen Child CaregiversPrev
Background Checks to screen employees. Pre-employment diligence »Next
Get a Free Consultation