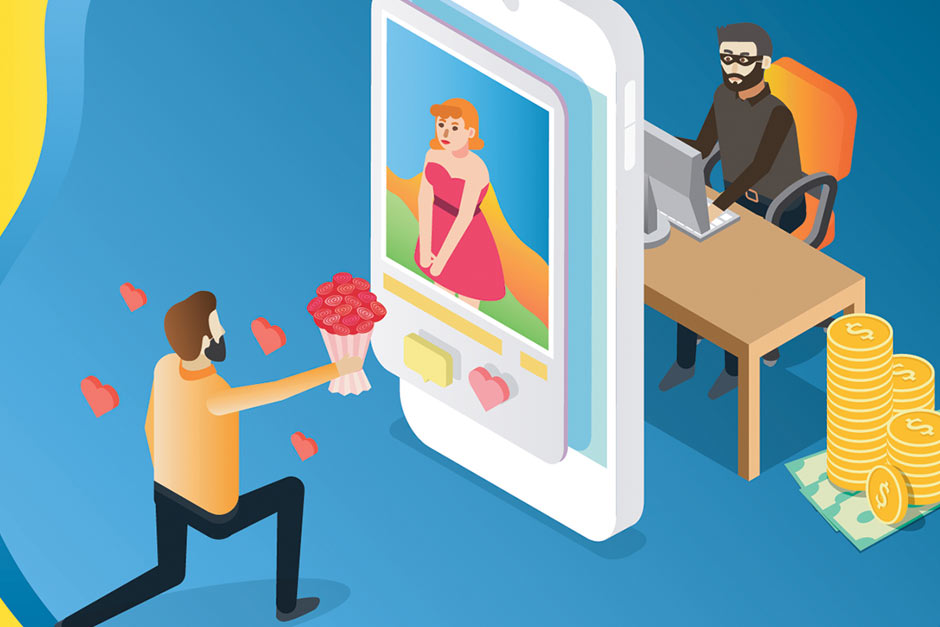 Internet dating scams abound. The virtual world creates an ideal environment for predators to find vulnerable prey. They can post a fake picture, say whatever they want in their profiles, and then manipulate sensitive people in order to get what they want - and often that end goal is money.

We recently posted a blog about Internet Dating Scams that are hosted by perpetrators in foreign countries, South Africa and Nigeria being two of the most popular home bases for these scams to be located. However, there are plenty of scams that take place right here on U.S. soil. Case in point: The United States Army just issued a warning regarding cyber-criminals who are using fake U.S. Army and military officers "looking for love". Their victims end up date-less and with an empty bank account and the fake profile conveniently disappears. The common thread that binds the large majority of internet scams: the victims and their perpetrators never meet in person.

In the South African and Nigerian examples we listed above, women are the most typical victims. However, that is not always the case when it comes to the internet dating scams involving money, products or services. In fact, men may even be more vulnerable at times based on the societal assumptions of chivalry and old-school traditions that state the man always pays for the woman.

According to the FBIs 2011 report regarding Internet Dating Scams, or Romance Scams (as they title it), there were 5663 total complaints from men and women who had been scammed by prospective online romantic partners. Of these 5663 victims of romance-based internet scams, 31% were men. However, we suspect that men may feel more embarrassed regarding their vulnerability, and therefore opt not to report the scam to authorities.

Here is a shocking statistic: The average dollar amount that was taken by the internet dating scammers from their vulnerable - and now heartbroken - victims was a whopping $8,900!

Avoid Becoming a Victim of an Internet Dating Scam

Here are some ways you can avoid becoming a victim of an internet dating scam:

Want to find out for sure whether or not you are being taken for a ride? Mike Garroutte, owner of Linked Investigations, has worked as a California private investigator in Los Angeles and Orange Counties for more than 30 years. Using a complete background check and surveillance services, he can find out whether the person at the end of that internet connection is the real deal or a fraud.

Category:
PI BLOG
Tagged as:
« Family law investigator for divorce attorneysPrev
5 Signs You're in the Midst of an Internet Dating Scam »Next
Get a Free Consultation