The Disappearance Of Hannah Graham: How Will Her Case End? 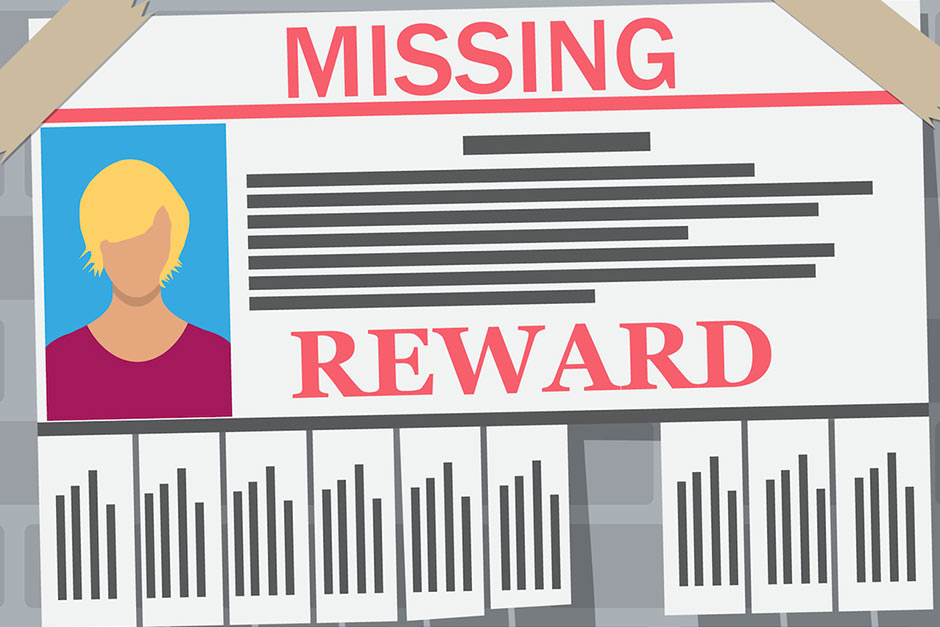 Hannah Graham is an 18-year-old student at the University of Virginia in Charlottesville, VA. Graham has been missing since the early morning hours of September 13, 2014. Volunteers and law enforcement officers alike have been searching for Hannah, but so far they have had no luck. On September 20, Charlottesville police announced that they had executed a search warrant and removed the car of a man named Jesse Leroy Matthew.

Video evidence shows Matthew initially walking westbound in Charlottesville's Downtown Mall, but stopping and turning around to walk eastbound behind Hannah. Matthew admitted to buying her a drink at a bar inside the mall, but claims that he did not leave with her. Jesse Matthew has since been arrested, after having retained a lawyer and then fleeing to a beach in Galveston, TX, where he was found after being noticed by a woman who recognized him from the news. Unfortunately, he has remained mum about the whereabouts of Hannah Graham.

On Saturday September 20, over 1,000 people volunteered to search Charlottesville for Hannah. These volunteers knocked on doors throughout many different neighborhoods in the town of Charlottesville, which has a population of just over 43,000, in an attempt to find clues about Hannah's whereabouts. Police are still working on the case based on evidence, including text messages from Hannah and surveillance footage that shows her and Jesse Matthew at the Downtown Mall. Hannah Graham's case is one that exemplifies the importance of hiring a private investigator to help find a missing person in Los Angeles or other areas of California.

The family of Hannah Graham is undoubtedly in a difficult place right now. A highly-trained private investigator will be able to help find a missing person, like Hannah Graham, using a few critical tactics:

Private investigators are experts at compiling clues to help find out what happened to someone that is missing. A missing person case can usually end one of two ways: the person is never heard from again, or they are rescued and brought back to their family. If you or someone close to you has been involved in a missing person case, hire a private investigator for assistance with the case as soon as possible to get the best chance for a positive ending to this difficult situation.

Would you like to pick up a cold lead on a missing persons case? Contact Linked Investigations and schedule a free consultation. Mike Garroutte has over 30 years of experience as a licensed private investigator. His expertise and compassionate approach may be just what you need to get the information that will help to track down and find a missing person. 714-432-9911 or info@linkedinvestigations.com