Scott Got Caught. How? Surveillance. 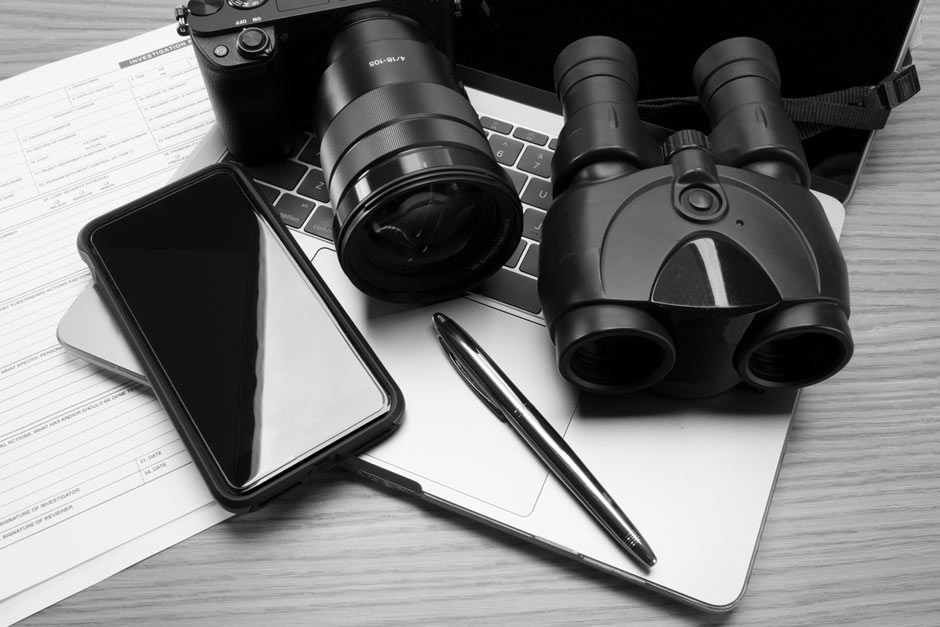 You’d have to be a real idiot to think you could cheat on your significant other without getting caught when every move you make is recorded by a horde of paparazzi. Scott Disick just might be that kind of idiot. When tabloid photos of him getting cozy with his ex-girlfriend in France made their way back to Calabasas, Kourtney Kardashian dumped him faster than Kim can take a selfie. Surveillance can come from a variety of sources. Linked Investigations can be a key player.

Surprisingly, Scott is not the only one. The list of celebrities who have been caught cheating on camera includes:

How Do You Know if Your Spouse is Cheating?

If you don’t have a pack of photographers following your husband or wife everywhere, how do you know if he or she is cheating? Unfortunately, without direct evidence there isn’t always an easy way to tell for sure, but cheaters commonly leave clues about their behavior. Is he or she spending more time on their phone? Are they careful not to let you see who is texting or calling? Do you know the lock code on their phone, or is that hidden from you, too? Professional surveillance is key.

Cheating takes time. Have there been any changes in your spouse’s routine? Is he or she leaving for work earlier or coming home later? Spending more time at the gym? Going on a lot of business trips? Did they get a new post office box? These could be signs that your significant other has another significant other.

Cheating also takes energy. Has your mate lost interest in what’s going on at home? Do they seem more tired or distracted than usual? Has your sex life changed for the worse—or the better? Any of these signs could have an innocent explanation, but if you see a few of them, especially if they appear suddenly, you’re right to be suspicious.

Your first instinct may be to confront your spouse, but cheaters rarely confess unless they’re presented with irrefutable evidence. Good cheaters are great liars—they have an explanation for everything.

How do you get evidence of your spouse’s affair? Many people are tempted to try to catch their spouse cheating, but there are good reasons not to do your own surveillance. For one, if you choose to divorce your spouse, you probably won’t be able to use the evidence you’ve gathered yourself. You may be tempted to put a tracking app on your spouse’s cell phone, but the data you collect will likely not be admissible in court either. In most cases, “spyware” on a phone is illegal unless your spouse consents to having it on his or her phone. If they consent, they are either not cheating or they’re using a phone that you don’t know about.

Trying to secretly record your spouse is also a bad idea. In California and many other states, the law provides for an expectation of privacy. Parties to a conversation in a private setting – in person or by phone – must be advised that they are being recorded. Otherwise, such evidence might not be admissible in court.

Whether you’re a celebrity or not, the most effective way to catch a cheating spouse is to hire a private investigator. This may sound like an intimidating proposition, but it’s no different than hiring any other kind of professional. An experienced P.I. has seen it all before, and will know the right way to handle your situation safely and ethically. You’ll want to make sure your investigator is experienced specifically in surveillance.

Mike Garroutte, of Linked Investigations, has more than 30 years of experience with these (and many other) kinds of cases. Mike’s compassion and expertise make him the easy choice when you’re in a tough situation. Hopefully your fears are unfounded, but if it turns out that your spouse is seeing someone else, we can get the evidence you need.

Put your mind at ease. Contact us today toll-free at 877-464-5374, email us, or fill out our contact form. We’ll get back to you right away, so you can stop worrying about what your spouse is really up to.